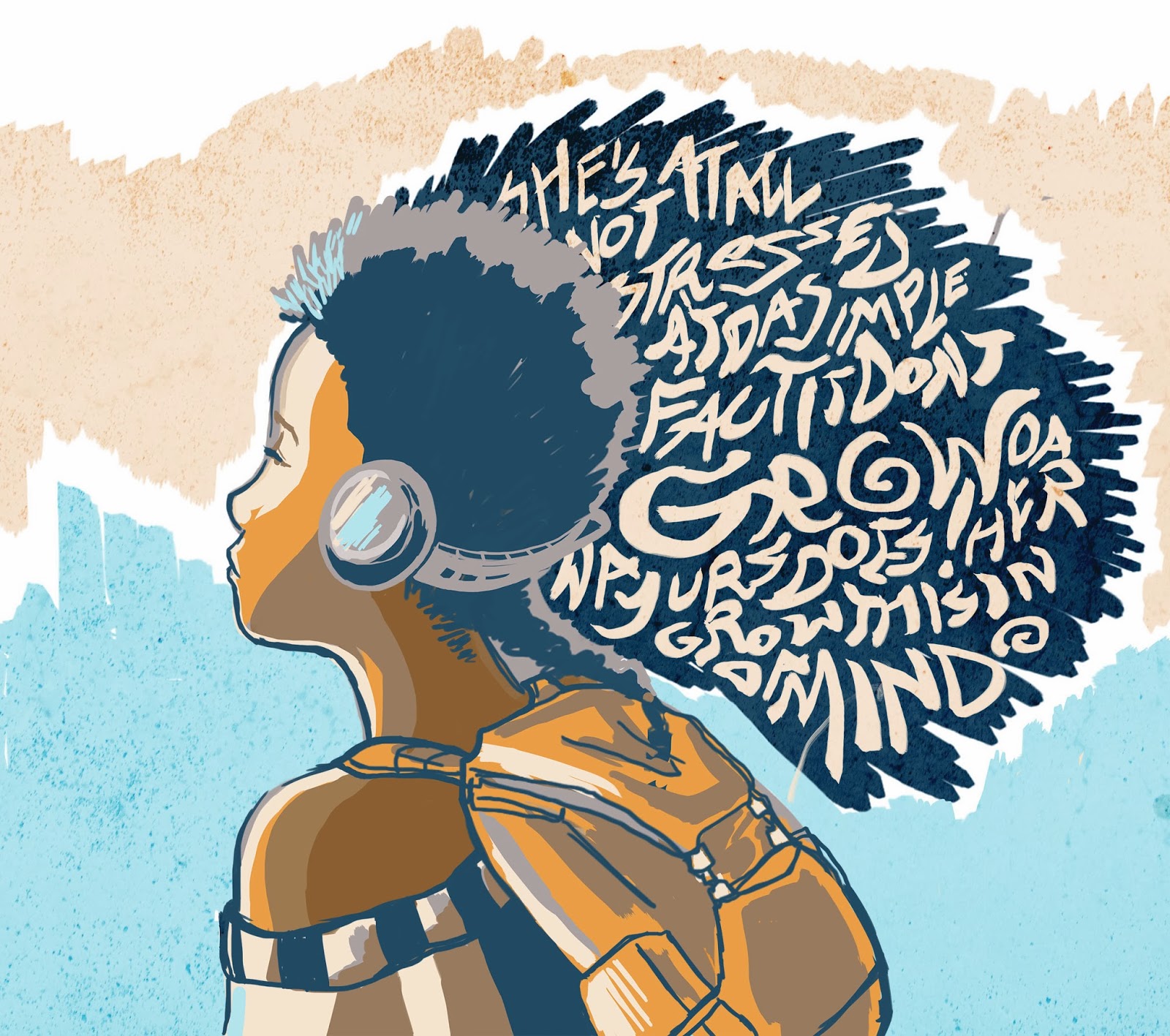 And when I mean quick I mean about 7 hours. People i know can do things like this in 1 hour... im still sloggin away...[i dont even know if its finished >_<]. Practising my spray can style on photoshop

I probably should have Posted this up as soon as i came back but its been workworkwork!

We had a big commission handed to us after the show last May at southwark studios. Someone came and saw the giant wall that we did for journey from east to south and wanted something similar for their company.

The Company was to my surprise a Russian investment bank named ATON Investment. BIG Players apparently in the whole world money game :S I don't know nothin bout investments, but they offered to pay for a trip to Moscow/Russia.... Why not? 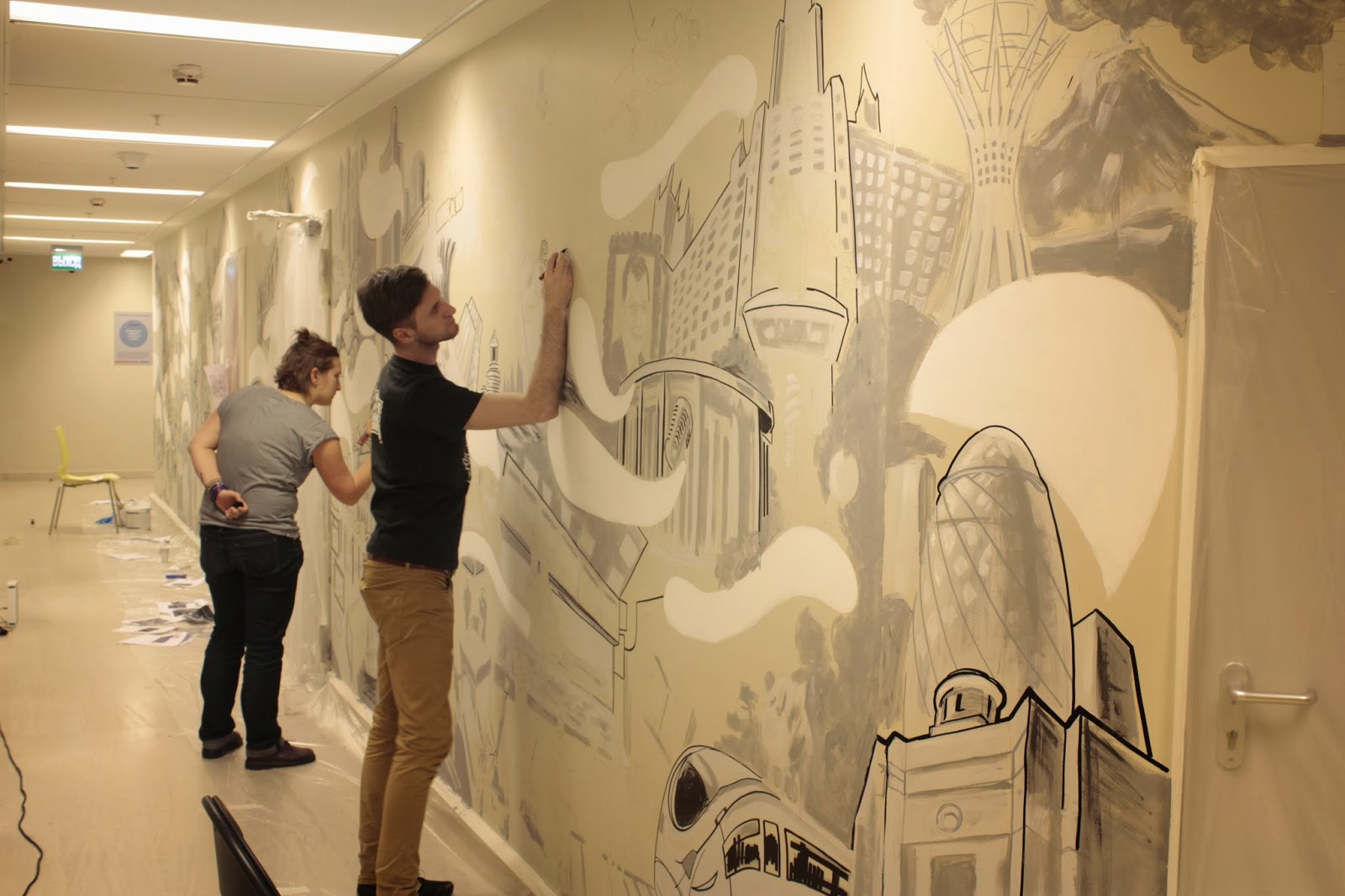 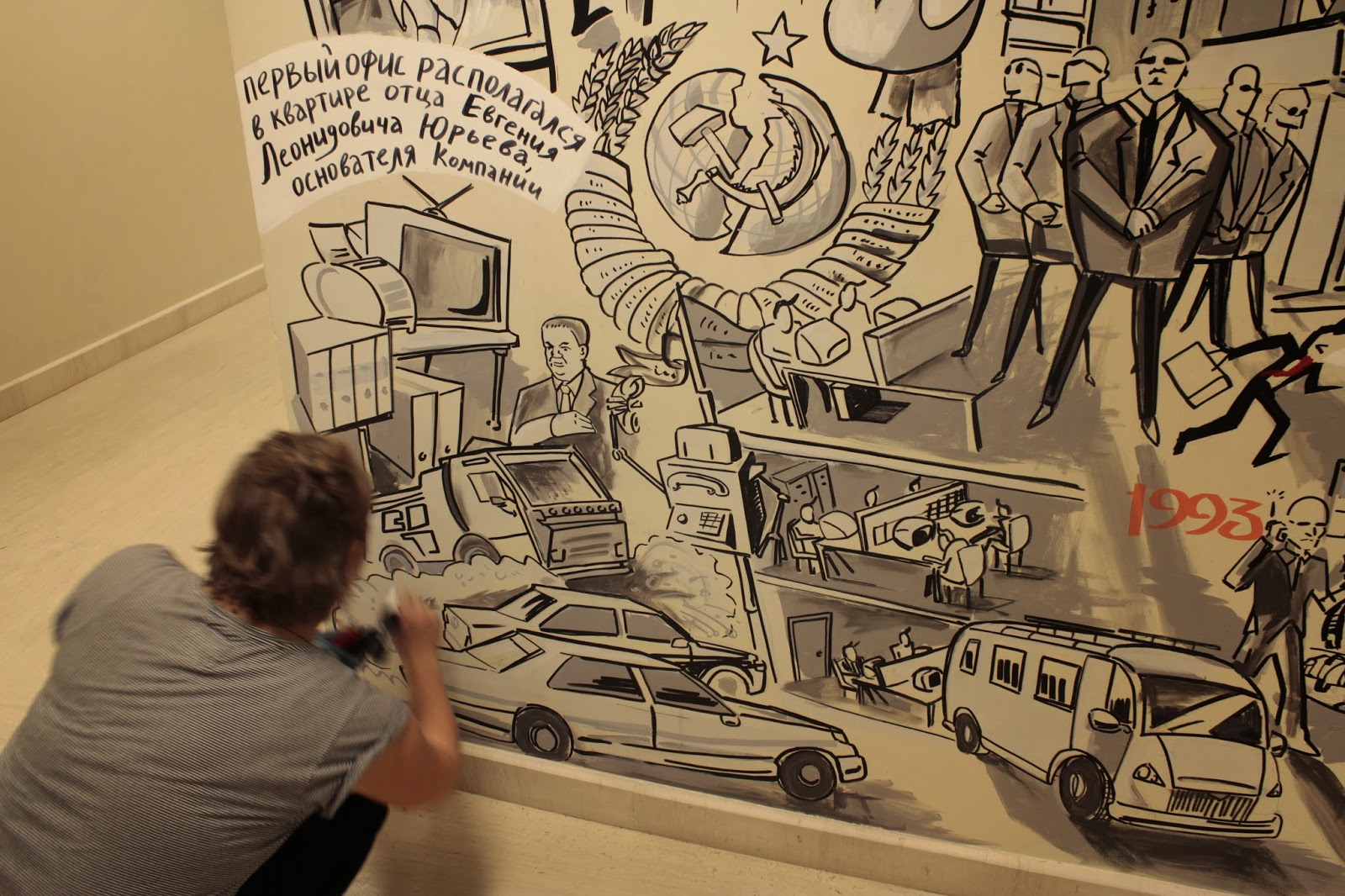 IT WAS NOTHING LIKE THE FREE-STYLE WE DID AT SOUTHWARK! it was its own beast.... Even though we had a plan[which we had been planning months prior], Drawing 23 years of the company and the worlds history all in proportion and in-line with a chart that they gave us WAS NOT EASY.  No one thought we'd get it done in time but with hard work, a little bit of frustration and sushi dinners supplied by our wonderful/beautiful assistant[and the one who eventually paid us], we got this commission done on time. On time being 30 minutes before people came in from work over their holidays. 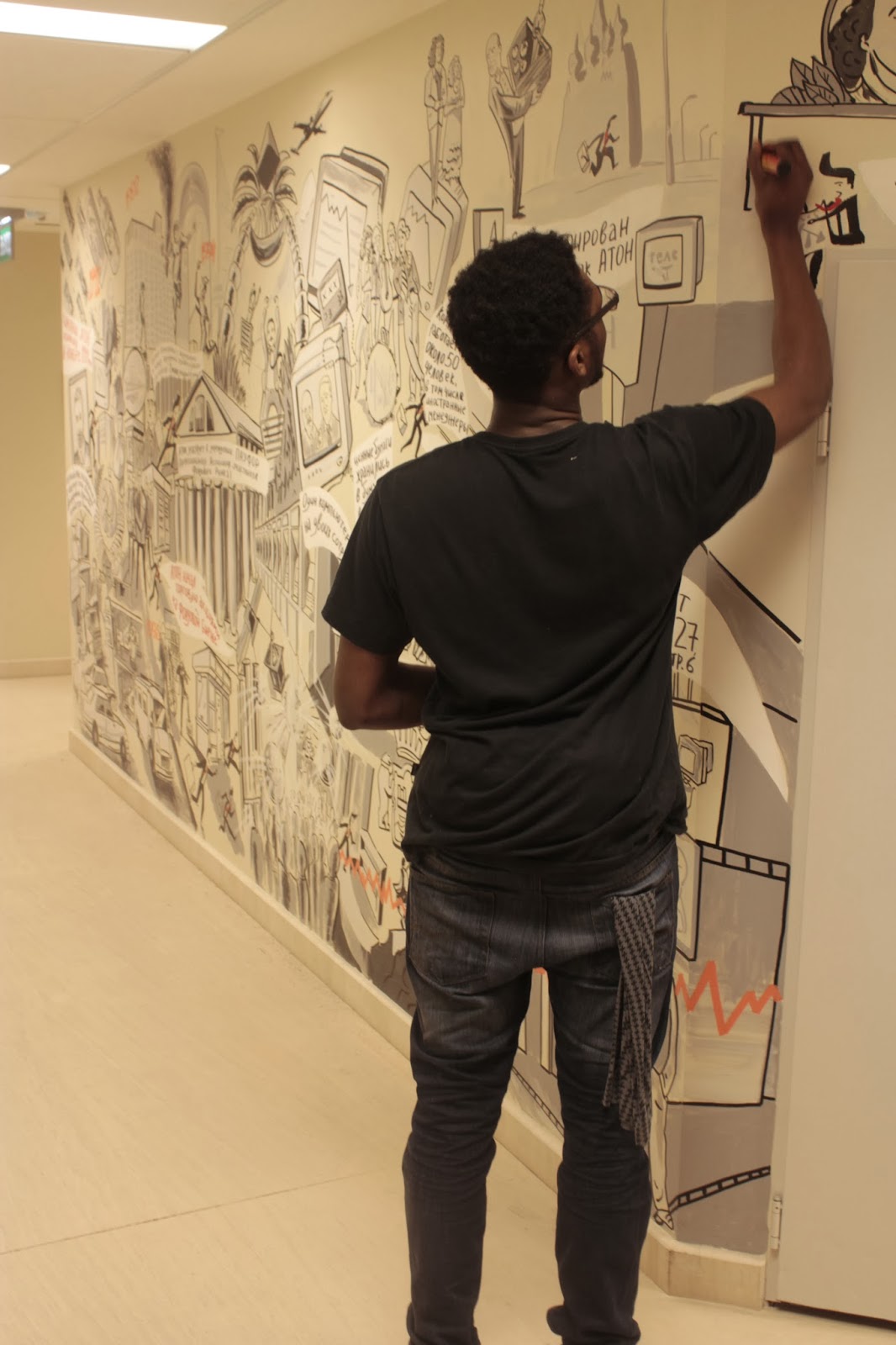 30 Meters long eeeeeash! Tatiana focused on the type and characters, I handled the lines and the construction/ composition, and Maksim was our special effects artist. he had a keen eye for detail. Dream team.


50+ it took us. Us being fellow Beddow n Battini member Tatiana Alisova and Moscow resident Max, a mural artist who prepared all the paint and markers for us days before. We had no idea it would take us that long, but it was definitely a welcome learning experience. Its funny, when i started this blog back in foundation i never really imagined myself doing as many murals as I have been. The first major thing i did was a mural... it figures.