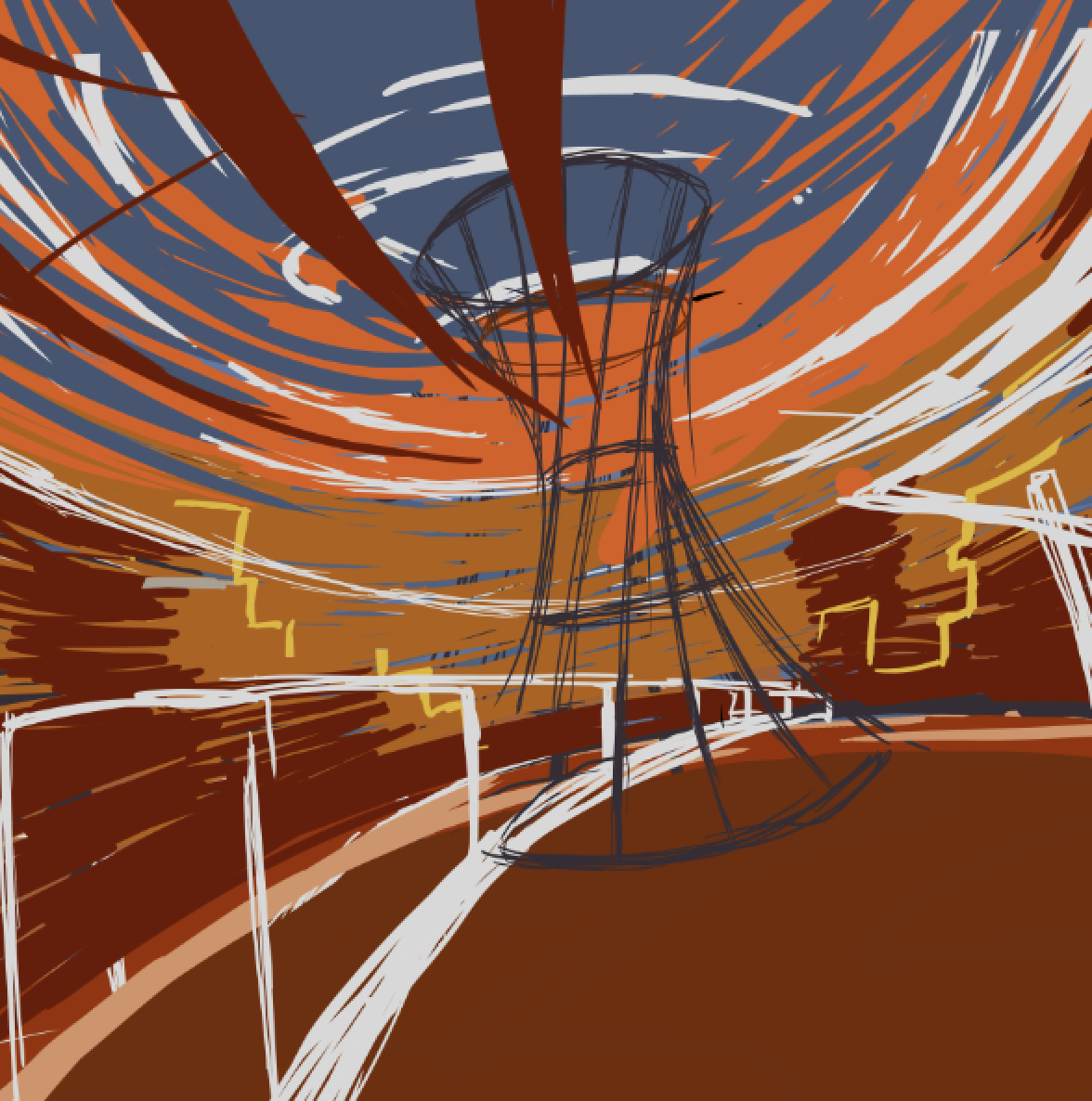 What can I say about this project. its probably been the most successful of all of beddow n battinis exhibitions. this time to the point where we are going international. One of our members has moved back to Germany[Munich in particular] and set up the show out there, which has been pretty successful so far.

5 members of the onion collective went out there to create work for the show,and to generally support the germans with our project.

It actually went really well. My Particular place was called MaeWest. It is at the end of Effnerplatz and has this Giant spiral sculpture in the middle of it. Pretty cool that i got this piece because everyone knows i like mad structures.

Heres some of what i got up to. A little bit of my process 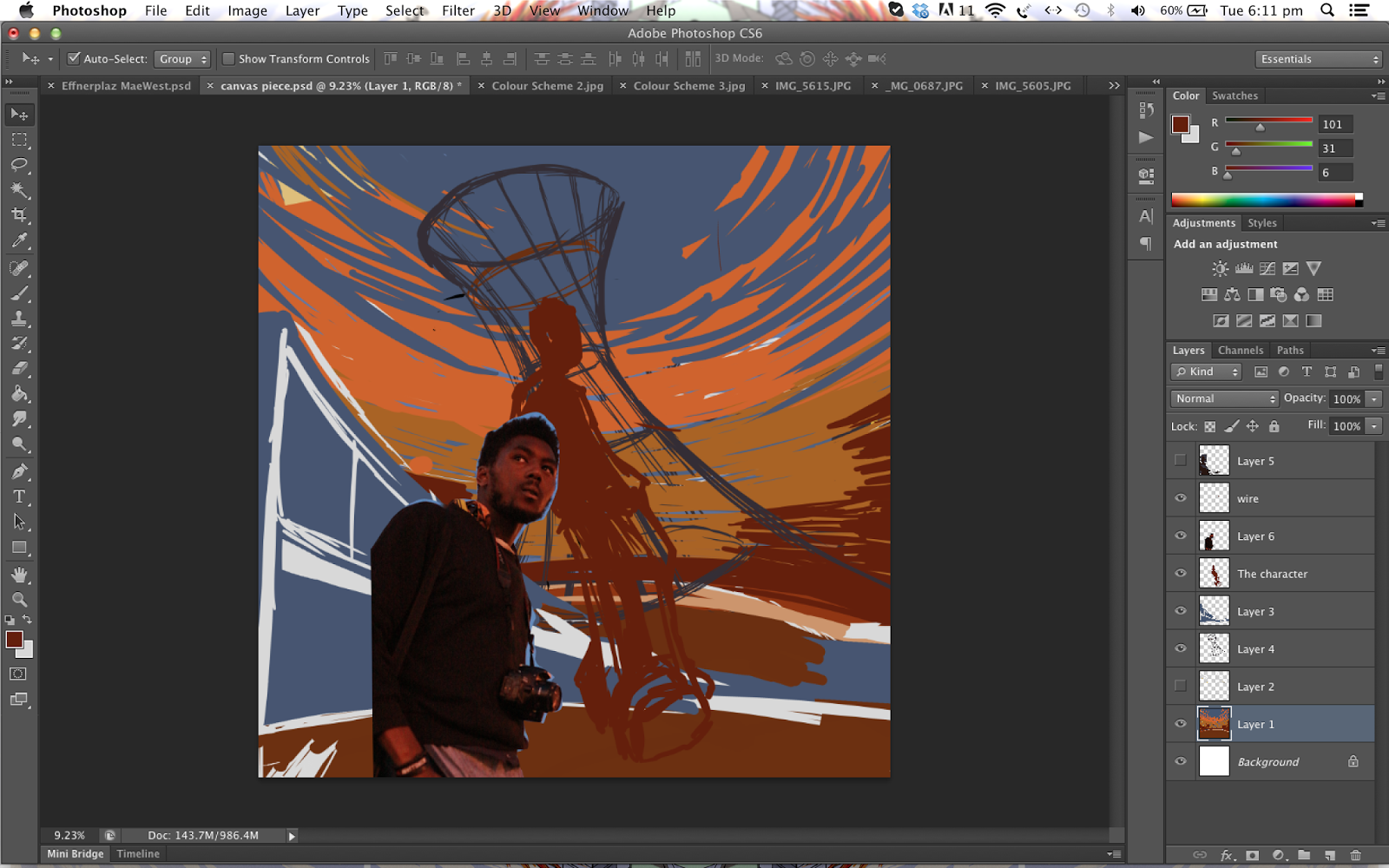 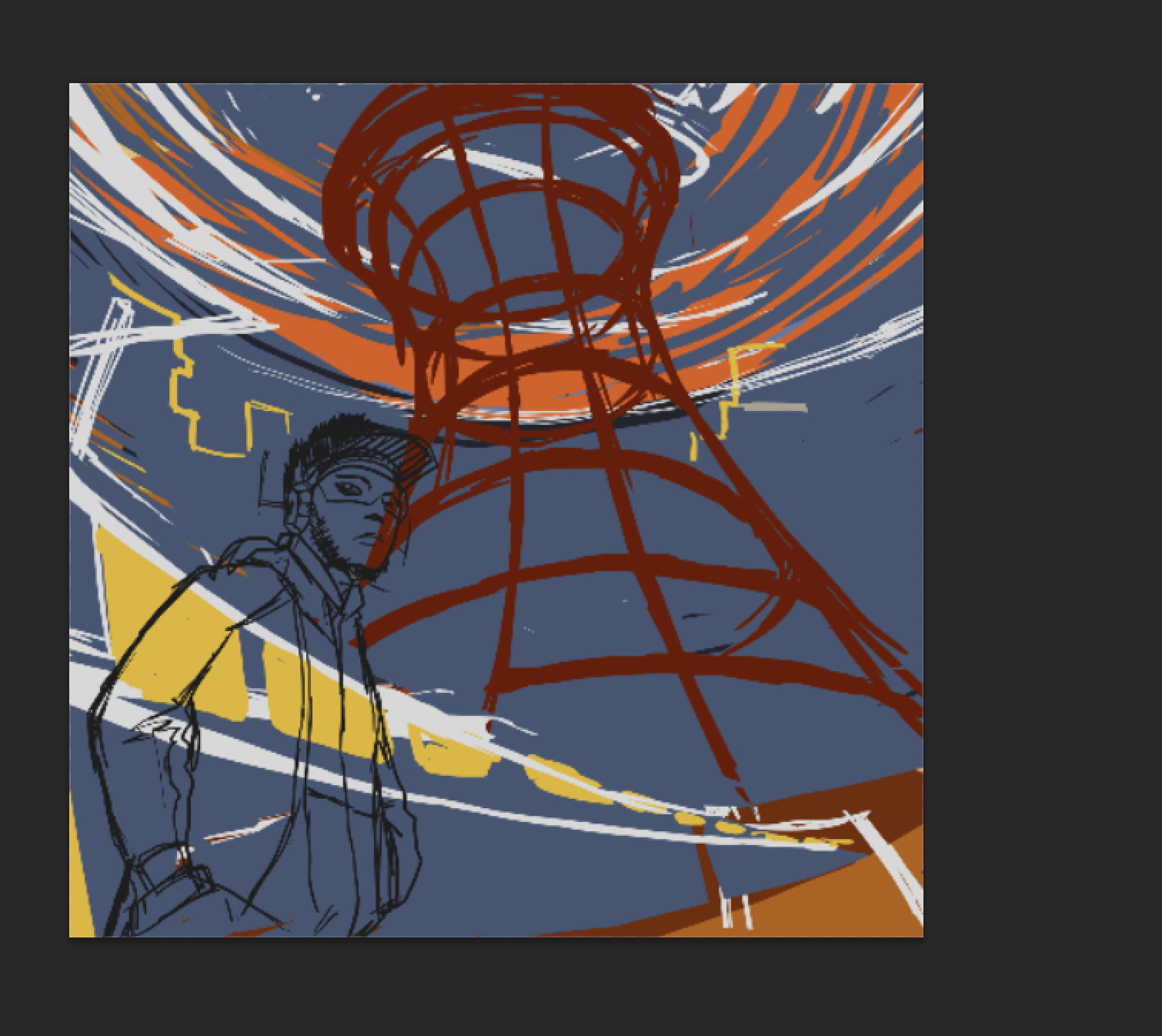 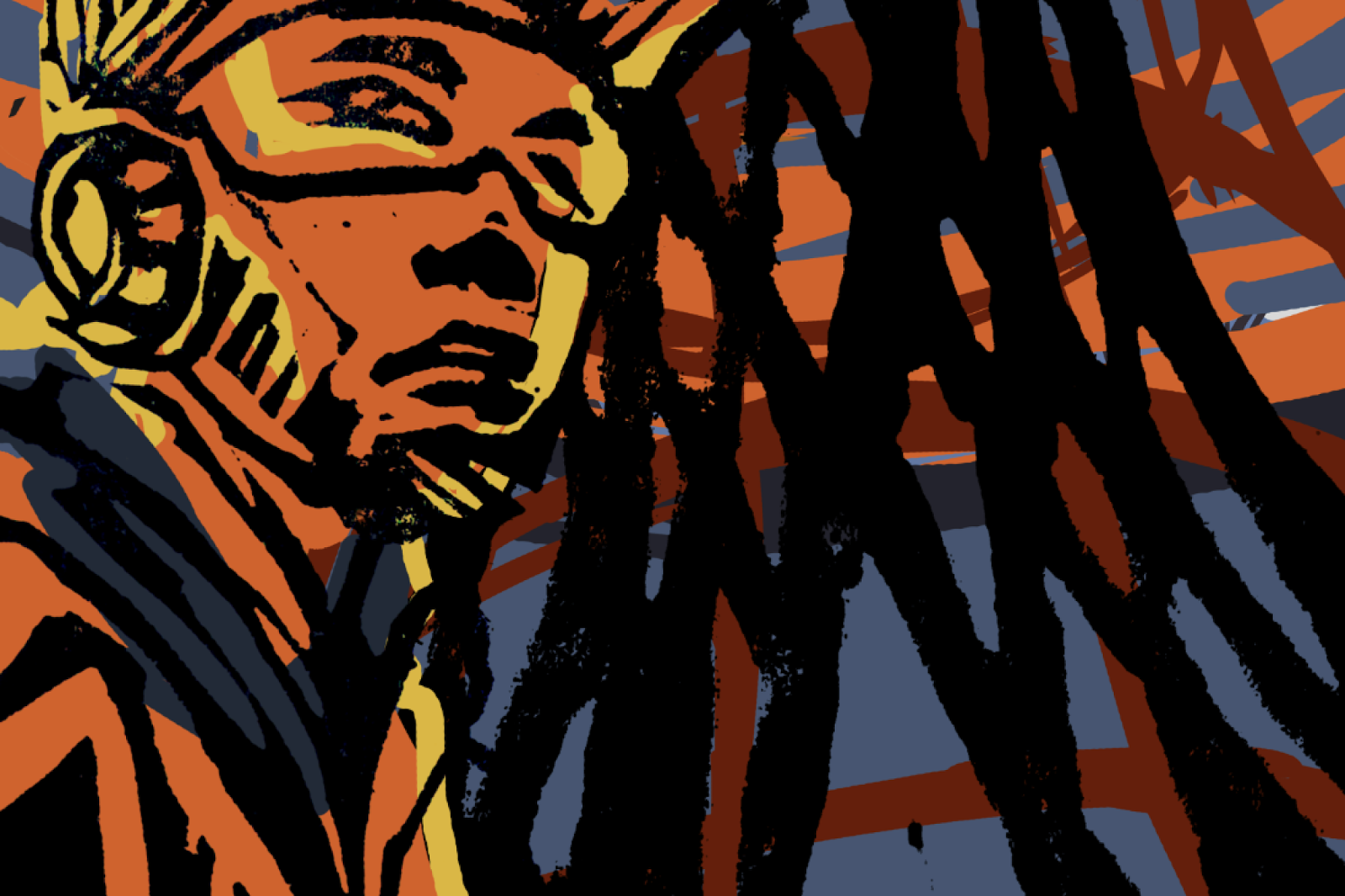 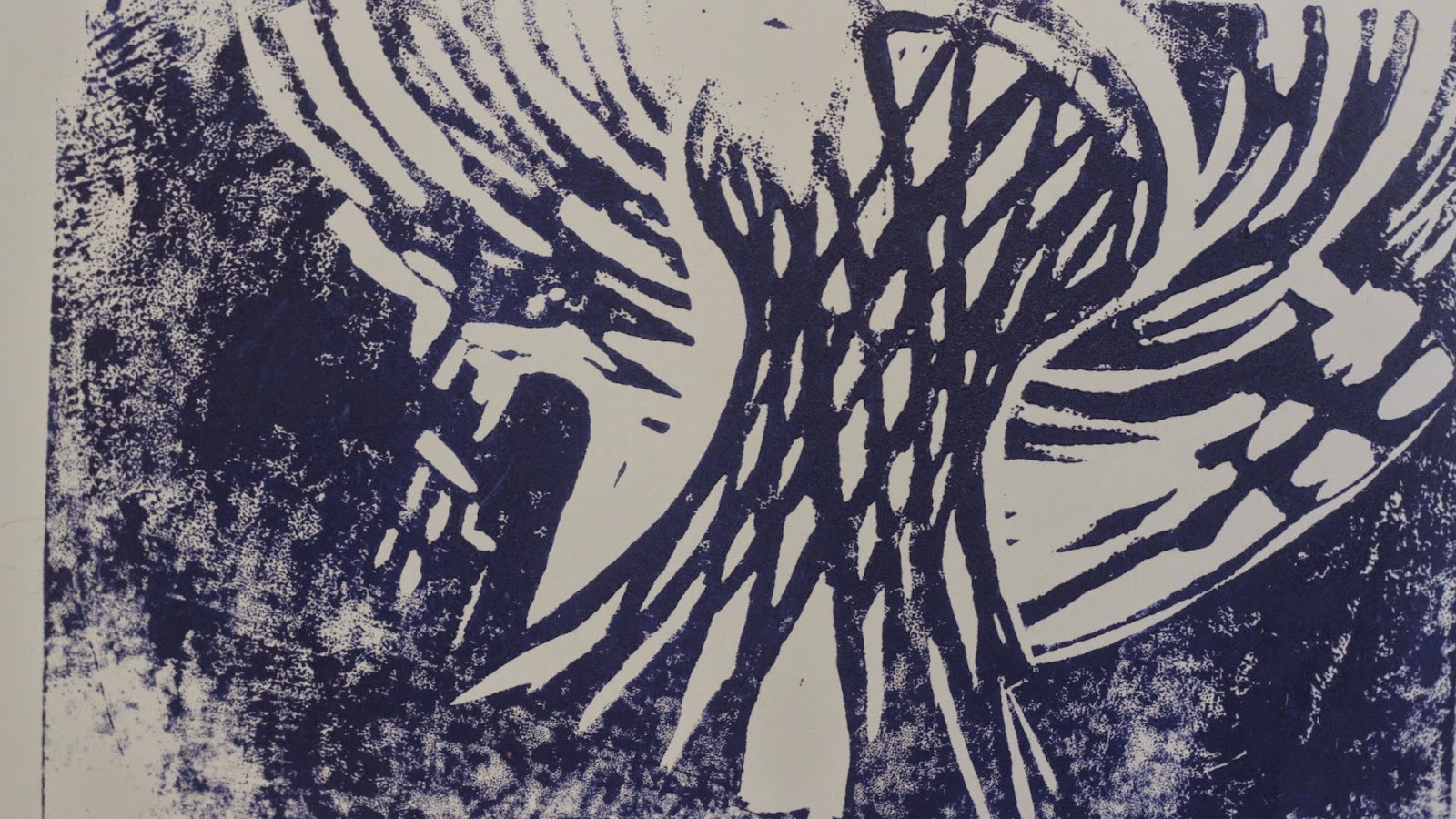 It felt really good to Lino cut again. I think ill be doing that more often. 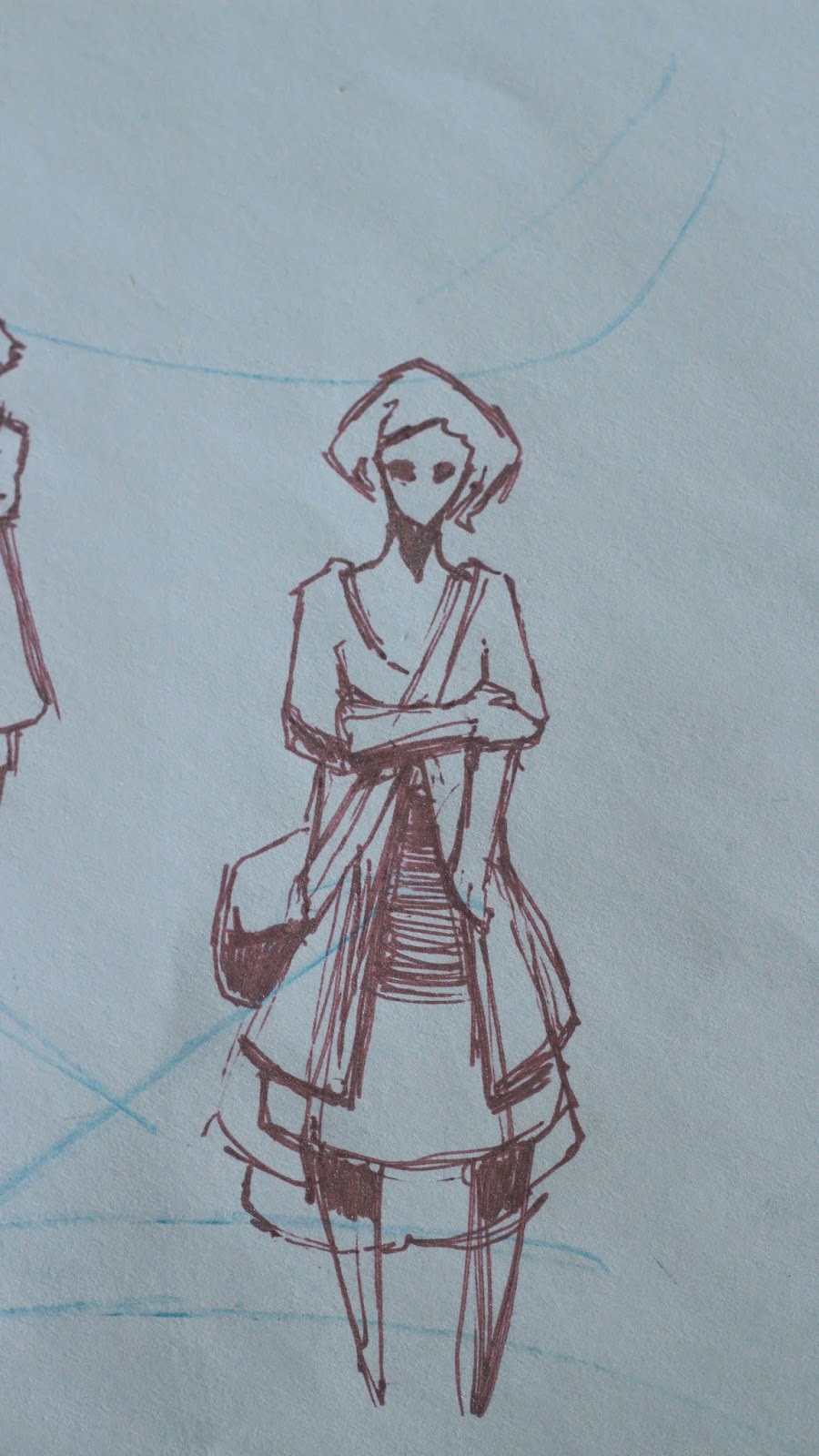