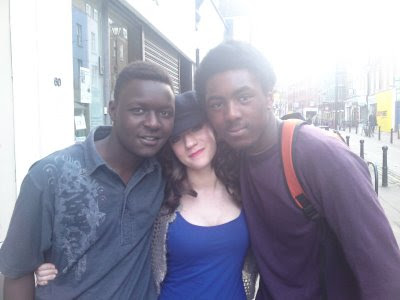 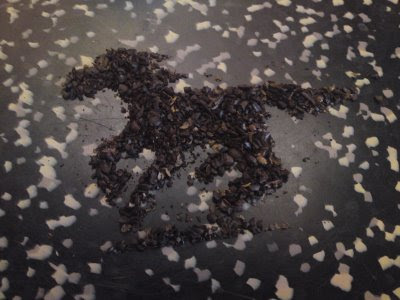 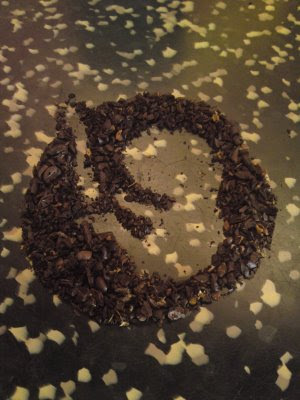 Discussions ive recently have had have been changing the way that i see my project. i think that it is important for me to think more about what i want to illustrate, rather than how im going to illustrate it.

A the father of a friend of mine had an interesting conversation with me in a starbuck :S . We were basically talking about how different educational stages of your life have different stages of creativity. ¬_¬ i wish i recorded the conversation. we were originally talking about how he liked the fact that i have a compulsion to act like a child hehe. I said thats just me. He said "It feed your creativity, shows that you have a connection to your childhood and how important you think it was for your creativity".

I brought up the fact that when you were in primary school you were aloud to be as backwards with things as you liked. i cant really describe it, but there's was no Icon of how you should make your work, like style wise.... but as soon as you hit secondary school.... YOUR WORK MUST LOOK LIKE VANGOH or LERANARDO. i supposes it makes sence since most people start to understand what they want to when trying to draw like piccasso lol.

but then as soon as you go to uni, they make things completely different??? you have to revert back the the whole what seems backwards way of thinking.. like you did when you were in like year 3. A bit odd. but i think im starting to understand this alot more.

- INFACT! the other day i was showing my brother whos doing GCSE art my old exam sketch book. IT WAS SO GOOD! lol i can totally see why i got an A. not really because of the quality of drawing, but because of how i tryed to aproach ideas differently, rather than just thinking ok, i wanna make mine pretty. But come A level i didnt think like that. my drawing skillz improved alot, but my reserch was all over the place. i looked at things... but i didnt SEE them. hehe where as when you a Child you actually study things when you look at them... CHILDHOOD MUSEUM! IM COMING!

maybe its just because my brain was developing. NEWAY! ENOUGH RANTING HERES SOME WORK! 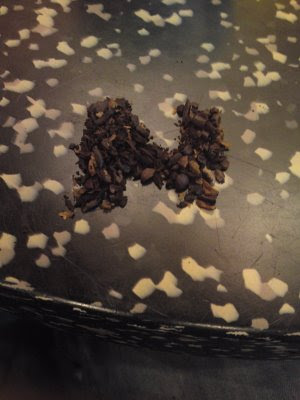 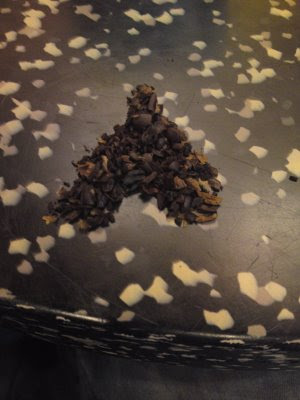 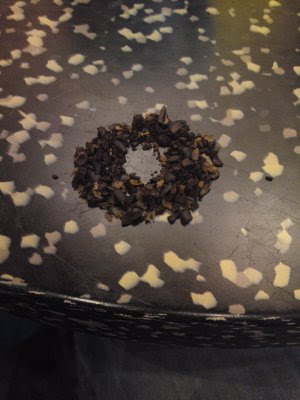 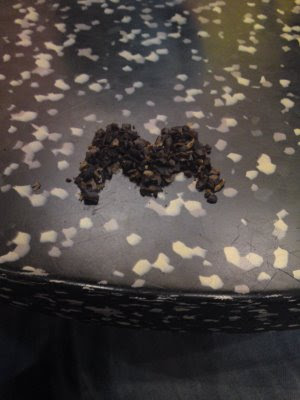 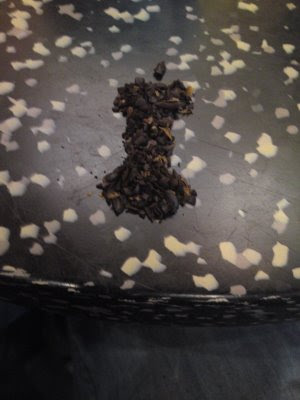 I HATE COFFEE! SO I DECISIDED TO MUCH UP COFFEE BEANS AT STAR BUCKS!!! GRRRRR ended up making pretty pictures and typography :) Naomis the name of the girl whos father had the conversation with me. shes a dancer!
Posted by Wumi at 19:14