Just wanted to show you some of the guys who actually inspired alot of my work.

i ususally just draw from images i liked, or things that ive seen randomly, but deep down these guys had a big effect on me. 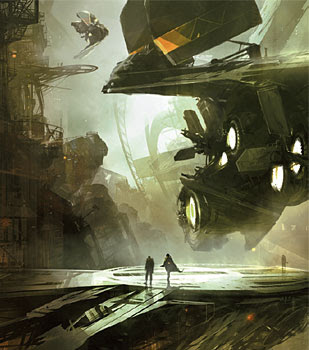 yeah, digital art..... i guess this picture kinda says it all. and why i like it... its an emence illustration. He does a lot of computer game concept art. in fact he WAS THE ART DIRECTOR OF ONE OF MY FAVORITE GAMES! Metroid prime 3... go check that out....

i know! super commercial... but tite kubos BLEACh was something that from like year 10 i got into.... they also have an anime. but maan the Artwork for the manga was too much! its like, lines were so strong. the pictures here was mainly to show how the character is presented into a scene... The type is like done with a seriouse Brush stroke, which is ok because its japanses thing. its kinda annouying aswell because This whole manga movement SERIOUSLY influenced ma work... to the point where i was like... i wanna draw my characters similar to this guy! and i ended up creating something that was too formulated, and its so hard to break away from it. but i wont say i regret lookin at this guys work. Its all about growin up 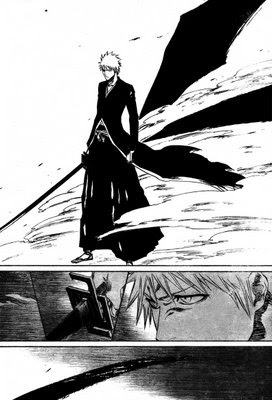 ok THIS was closer to my childhood than anything! You know when your a kid... you dun care bout the arther/illustrator of your favorate shows. you just run hom from school to see them on BBC!!! yeah, I could Relate to arthur alot, and he apparently looked like me ¬_¬, yeah ok, i had glasses like that, and Jeans, and the Cardigan combo... meh i wish i could make something iconic like this guy... i mean, he took his books and turned them into episodes.. that UNLIMITED. sometimes you pay more attention to animations when there done well. i think i need to relook at Marc browns stuff :) retrace that great show... alog with powerranger, mouse from marz, night rider, and all them other HARDCORE kids stuff :P 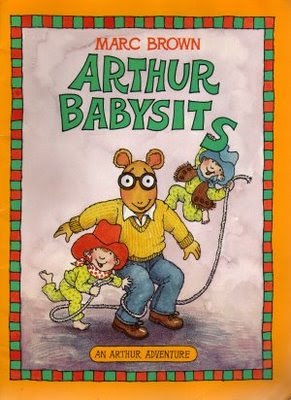 when ever im drawing in a childish style.... my characters do have some resemblence to the simple one of Arthur.