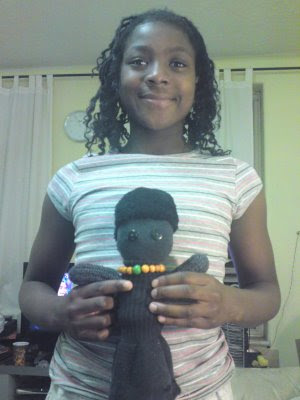 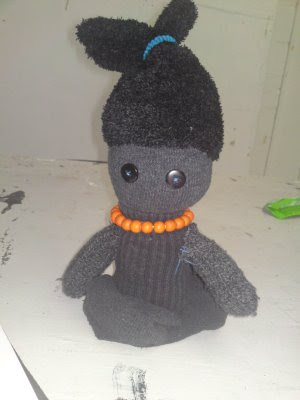 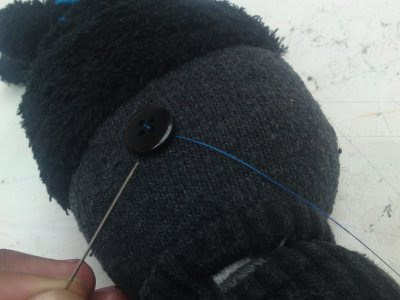 i had alot of fun experimenting with this toy. making him was hard enough but i managed to finish it. OBSTICAL ONE! completed! i did end up sowing thanks to some people in my class, if id have done it all at home i probably wouldnt have finished him. i even took him liverpool with me haha. 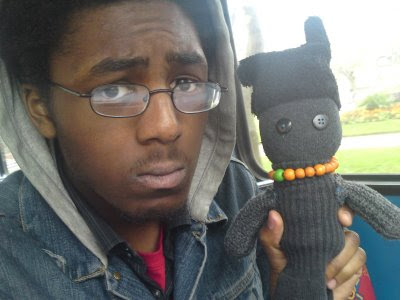 Now it was just to give him a Story! i always thought that i was gonna make him a little brother, probably an older brother made like a vinyl toy. another representation of me. we could have Stof toys VS action figures! 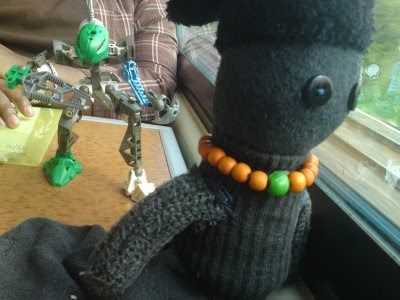 well you think of things that you liked as a kid, and when i got to a certain age, powerrangers and ninja turtles were in high interests, so i decided to take a few pictures, jsut to experiance things you did as a child. Turns out i made a story out of it without nowing!

HE Tries so hard! but he still cant catch Little Zeck! [name given by nakeem!]
Posted by Wumi at 04:20